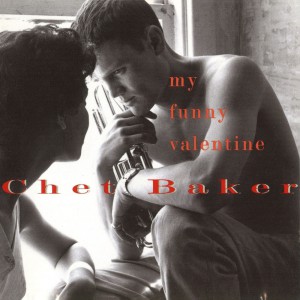 Soft, delicate and serene, Chet Baker’s voice is one of jazz’s overlooked talents. Every serious jazz fan is well aware of his trumpet playing, both solo and with Gerry Mulligan’s Quartet. His legendary style on the instrument helped establish his standing as one of the horn’s most influential players. Baker was also an amazing vocalist; his debut recording My Funny Valentine serves as generous proof.

In the days when Frank Sinatra was laying down his best cuts on Capitol Records with Nelson Riddle’s Orchestra, Baker released a record of a more refined style, following in the footsteps of trumpeting and vocalist Louis Armstrong. When you strip both Baker and Sinatra down to base of style and influence, you find they come from the same root. Sinatra emulated Billie Holiday’s style down to a fine art, but like Baker she learned her chops from the purest spring of influence: Louis Armstrong. Whereas Billie mixed Pops with the mother of the blues, Bessie Smith, Sinatra had taken his style and added Bing Crosby and Nat Cole’s crooner sound. Baker, on the other hand, created a sound with exact horn phrasing much like Armstrong’s. When Baker scats, it is amazing how much he sounds like his instrument.

Baker filled My Funny Valentine out with several standards by composers such as Cole Porter, which was a popular trend among jazz vocalists at the time. That concludes his similarities with guys like Sinatra or Mel Torme. His vision was more akin to vocalists like Nina Simone who were musicians first and foremost. This one minor difference turned him in a completely different direction from the rest.

When listening to Harry Connick Jr., it is hard not to be knocked over by how much he clones Frank. But throughout his phrasing you can hear Baker’s unique readings. The long held and soft-spoken notes blend into each other as if an instrument were playing along. Sinatra’s style was full of pauses between phrases, which gave his readings a unique flavor that—although often copied—were truly exceptional to his style.

As was popular at the time, My Funny Valentine was dedicated to lovers, although the concept of such dedications persists among hokey vocalists today. But this record does feature some beautiful arrangements of songs such as “Someone to Watch Over Me,” and of course “My Funny Valentine.” Even on Chet’s later live work—check out the newly released Oh, You Crazy Moon (Enja, April 2003)—he would often serve up this title track, and it sounded as beautiful and haunting as ever. For those who interested in the Baker’s chops, some exquisite solos and instrumental cuts fill out the record as well, making it a great introduction into his work.

Even today Baker’s vocals are still compelling. With the sudden resurgence in vocal jazz it is time for people to rediscover his records. Through the years this album hasn’t received the praise it deserves. More critics are inclined toward his brilliant non-vocal work such as Somewhere Over the Rainbow. But as times turn back to purer forms of jazz, vocal pioneers like My Funny Valentine are even more essential. 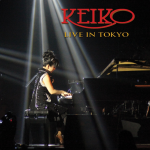 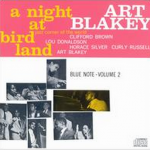 A Night at Birdland, Vol. 2
by Art Blakey 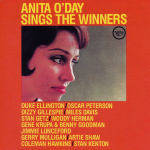 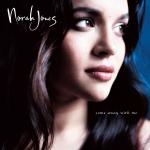 Come Away With Me
by Norah Jones 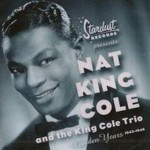 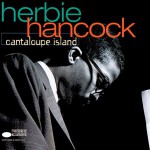 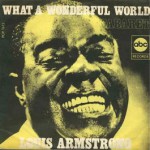 What A Wonderful World
by Louis Armstrong 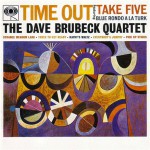 Time Out
by Dave Brubeck 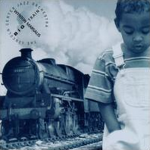